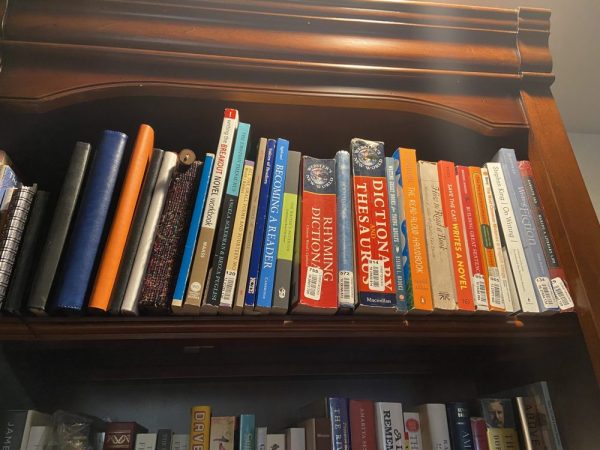 Ritu wakes up at 5:30 a.m. She sits down at her daily writing session to write. But Words do not show up at their regularly scheduled time on the computer screen. She searches for them inside a book lying near her teacup. Her eyes catch them floating from left to right, and from top to bottom. Should I borrow some? She thinks, but dismisses her own thoughts. How could I think of doing that? Words true to Page will feel out of place on a gray screen.

Ritu’s Brain intervenes and sends a message through a tinkle in her toes. She gets up and walks away from the screen and paces the length of the kitchen and dining room. The Sun’s rays brighten the cabinets. The dishwasher sings a song to indicate its job is complete. As she rubs the Orange to smoothen its warts, a strong citrus scent fills the air. Her mouth drools. But she postpones peeling the Orange until after she has written two paragraphs.

Brain signals an itch in her nose. She looks up at the light and sneezes. Achoo! Achoo! Achoo! Sneezes continue for another few seconds.  She runs towards the tissue box and examines its lettering. Tiny words ‘trusted care’ seem to be trademarked. Words, Words, Words are omnipresent beings. Yet, they seem adamant not to appear on Ritu’s screen.

She wonders where they may be. Are they resting in a lyrical poem, ballad, sonnet, or a tale? Or, are they in a story I am yet to live? 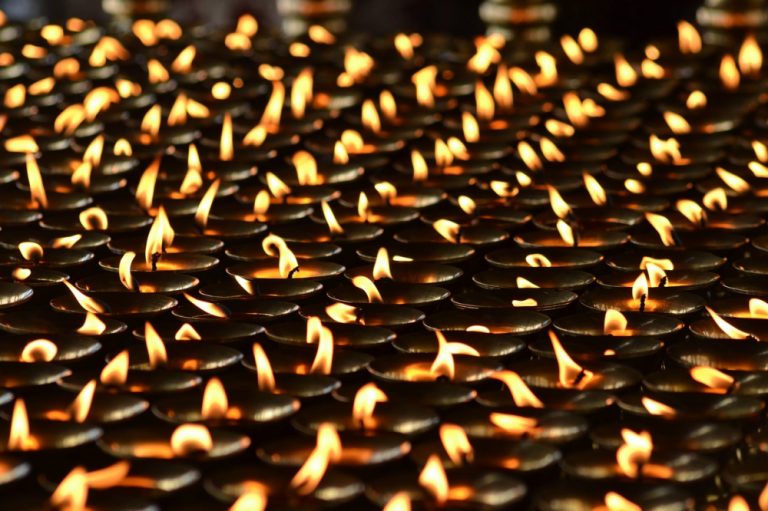 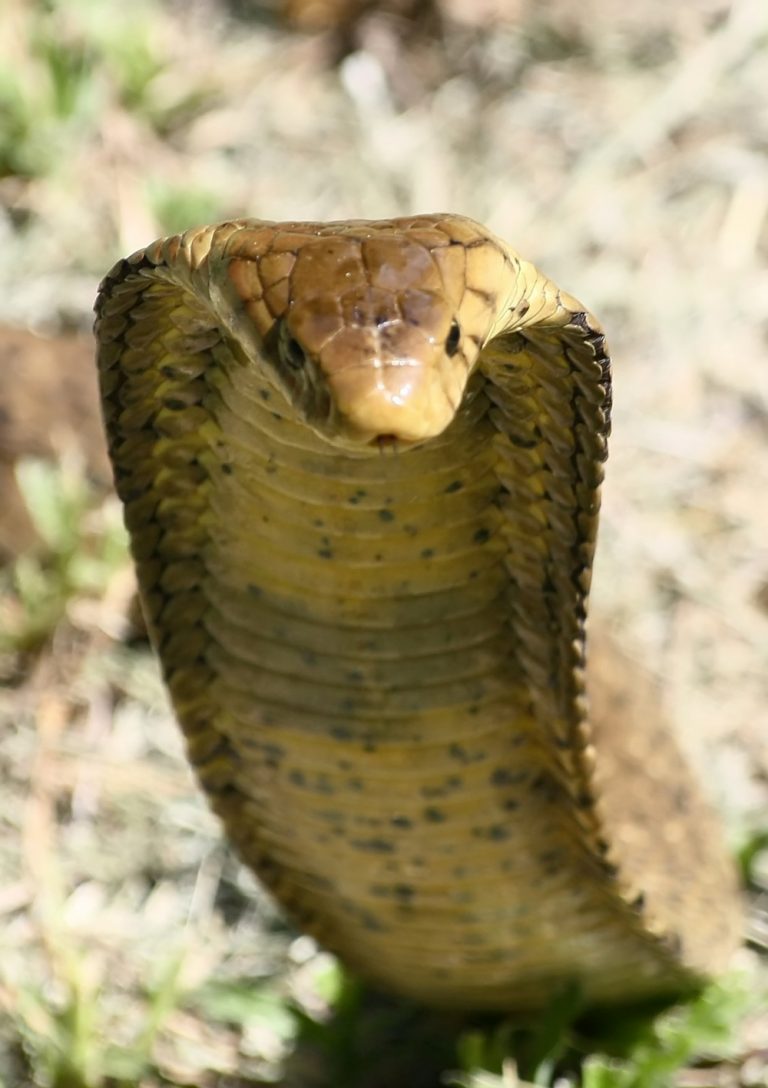 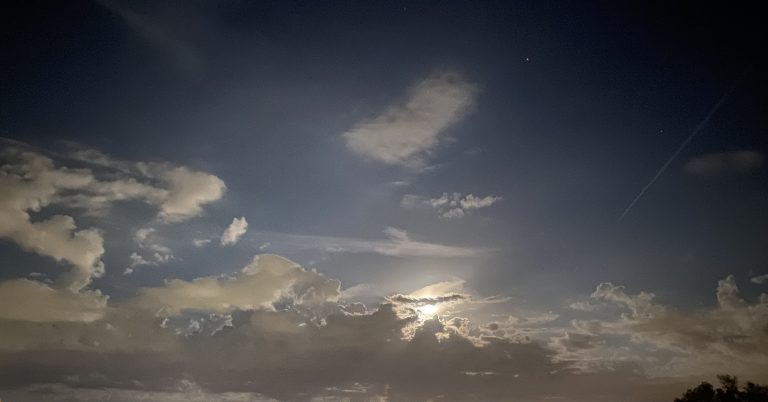 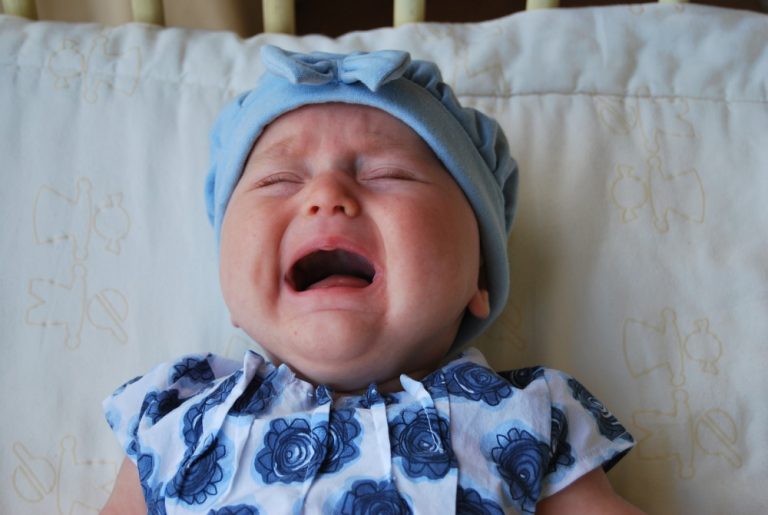 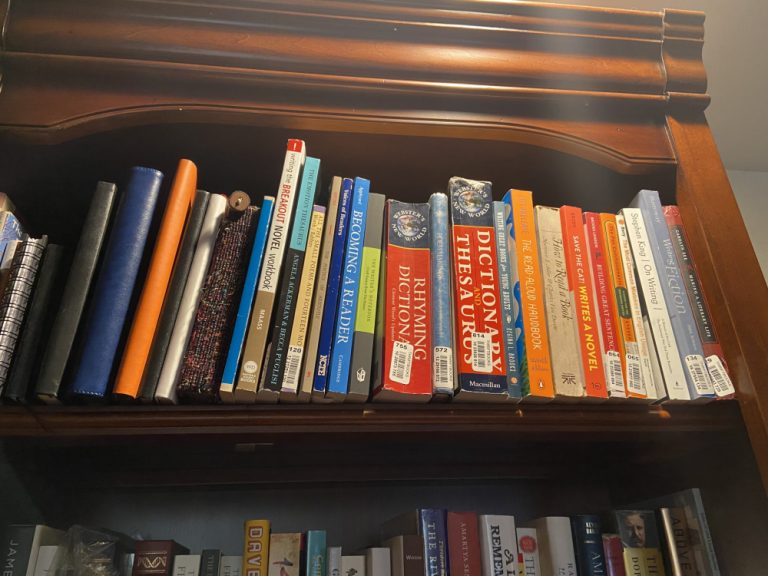 We use cookies on our website to give you the most relevant experience by remembering your preferences and repeat visits. By clicking “Accept”, you consent to the use of ALL the cookies.
.
Cookie SettingsAccept
Manage consent

This website uses cookies to improve your experience while you navigate through the website. Out of these, the cookies that are categorized as necessary are stored on your browser as they are essential for the working of basic functionalities of the website. We also use third-party cookies that help us analyze and understand how you use this website. These cookies will be stored in your browser only with your consent. You also have the option to opt-out of these cookies. But opting out of some of these cookies may affect your browsing experience.
Necessary Always Enabled
Necessary cookies are absolutely essential for the website to function properly. These cookies ensure basic functionalities and security features of the website, anonymously.
Functional
Functional cookies help to perform certain functionalities like sharing the content of the website on social media platforms, collect feedbacks, and other third-party features.
Performance
Performance cookies are used to understand and analyze the key performance indexes of the website which helps in delivering a better user experience for the visitors.
Analytics
Analytical cookies are used to understand how visitors interact with the website. These cookies help provide information on metrics the number of visitors, bounce rate, traffic source, etc.
Advertisement
Advertisement cookies are used to provide visitors with relevant ads and marketing campaigns. These cookies track visitors across websites and collect information to provide customized ads.
Others
Other uncategorized cookies are those that are being analyzed and have not been classified into a category as yet.
SAVE & ACCEPT
Powered by